1 out of 3 pieces of slate installed in the world comes from CUPA PIZARRAS and, after more than a century of history, has become the world leader on production and commercialisation of natural slate.

Quarry Solana de Forcadas is first open for mining in 1892.

Nowadays, it is still being mined and is the oldest company which makes up the Group. 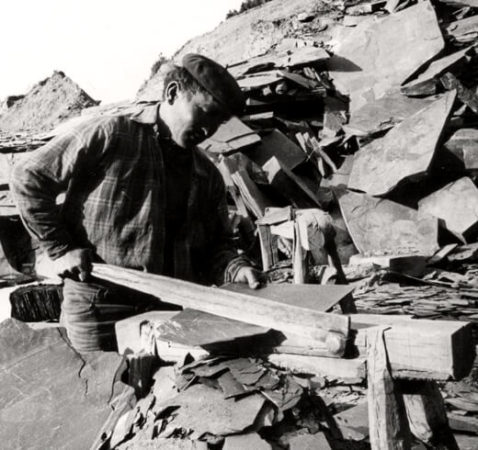 The company known as CUPA PIZARRAS is founded and built in 1968. Becoming world leaders in the production and commercialisation of slate is part of the founding DNA of CUPA PIZARRAS.

Since its creation, the company has centred its efforts on finding new slate deposits and to explore and develop new production techniques to satisfy the growing demand of each country and each client.

During all these years, the production quota has been met with the opening of new quarries which have rapidly allowed CUPA to be the leader in its field. 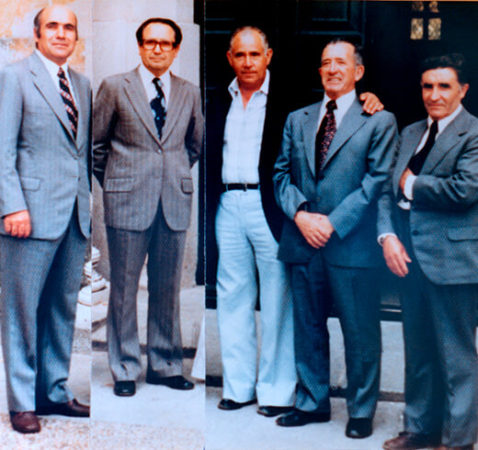 The offices in France, Benelux, United Kingdom and Denmark are set up in the 90’s. Its only objective: give a better service to our clients. 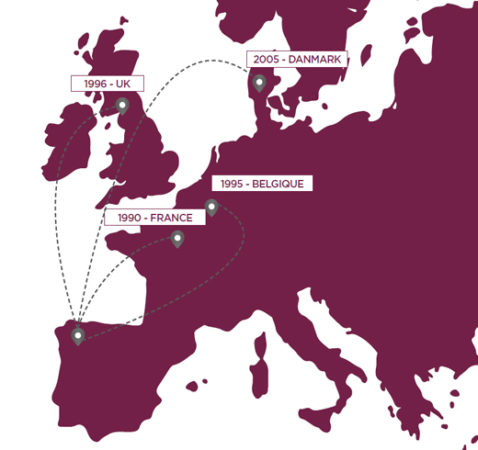 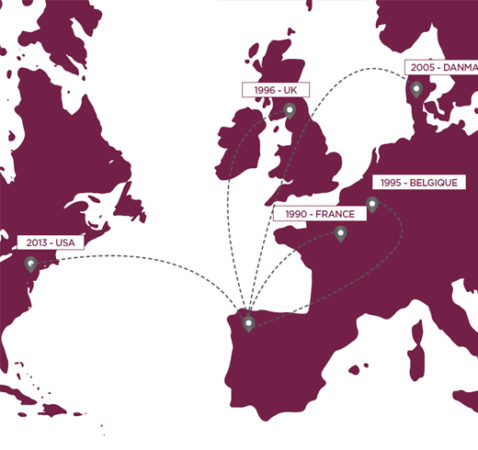 We are proud to say that the vision of the founders of our company has become a reality.

CUPA PIZARRAS is the number one leader in production and commercialisation of natural slate in the world. 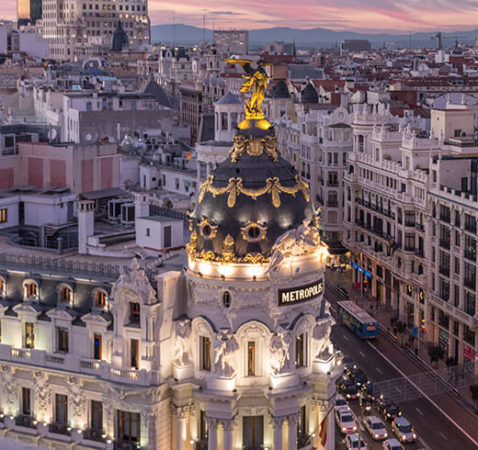