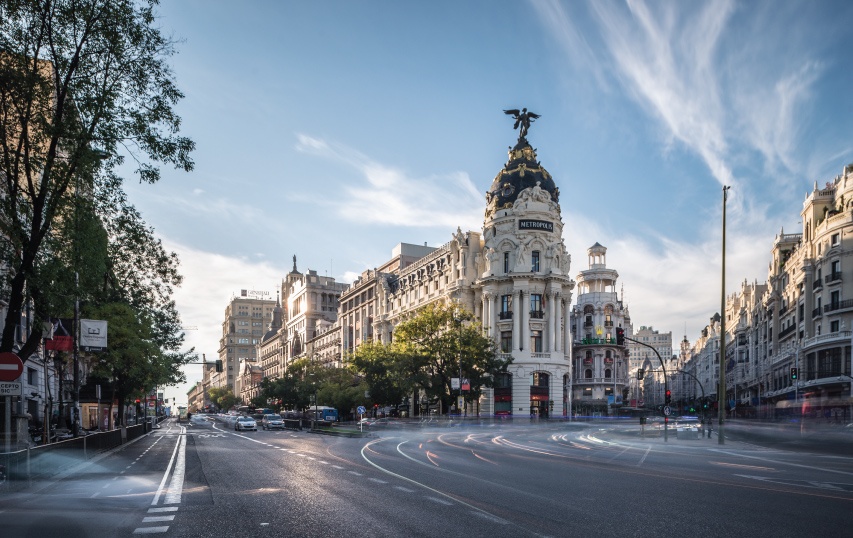 it is one of the most representative places of Madrid, but this Renaissance-style building hides some secrets that many of us did not know until today. Do you want to uncover them all?

6 INTERESTING THINGS YOU DID NOT KNOW ABOUT THE METRÓPOLIS BUILDING

MORE CURIOSITIES OF ITS SLATE DOME

This dome belongs to the so-called “Pompier style” in French, because of its resemblance to the helmet of the firefighters.

It has been recently renewed with our natural slate CUPA 5, a gray slate with rough texture that is extracted from our Valdacal quarry in Ourense, and which gives it a unique personality. 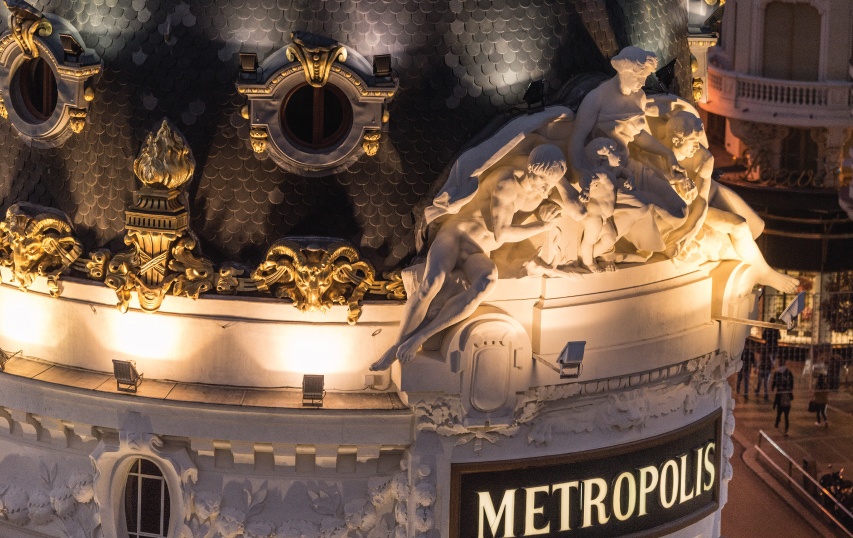 The inimitable textures of our slates have inspired architects from around the world to create unique projects like these one, in which the natural slate stands out on its own. 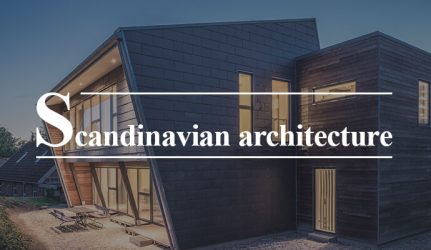 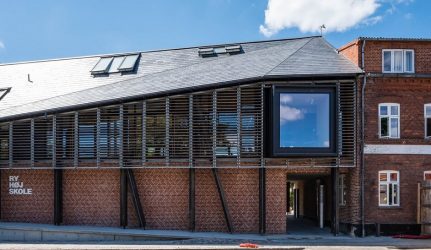 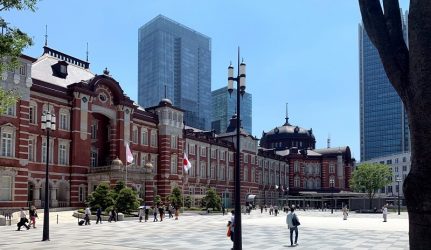 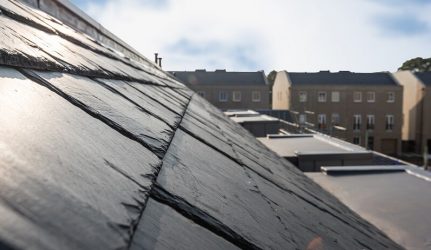 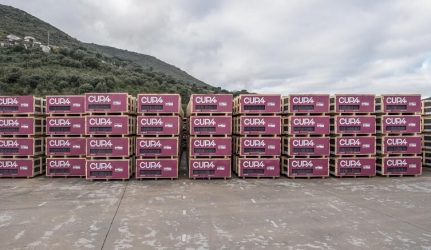 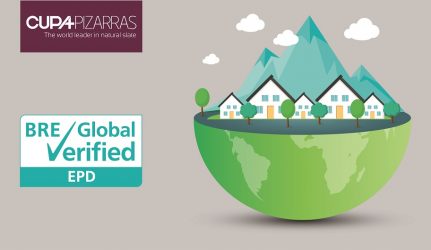