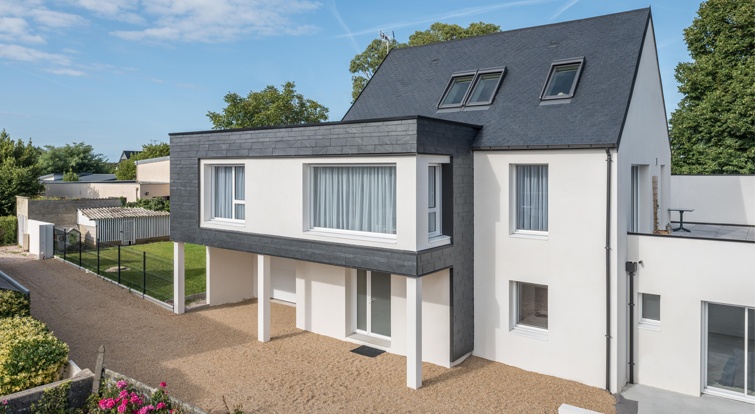 The city of Pléneuf Val André, located in Brittany (France), is a natural spa, where sea lovers can enjoy some of the best beaches in northern France. Located in the paradisiacal site is this detached house, which stands out for its balanced and bright image and for the efficiency of its facade and roof.

Laure Ferrari, specialized in new construction projects, as well as renovation and expansion works, was the architect in charge of designing this contemporary style renovation-expansion, in a house of the 1960s, located in the city-centre.

Ferrari wanted to guarantee the general coherence between the renewal part and the extension.  She explained: “First, I did not want to multiply the materials.” The existing slate roof wasn’t modified and the addition of this same natural material on the extension facade generates homogeneity, simplicity and modernity. 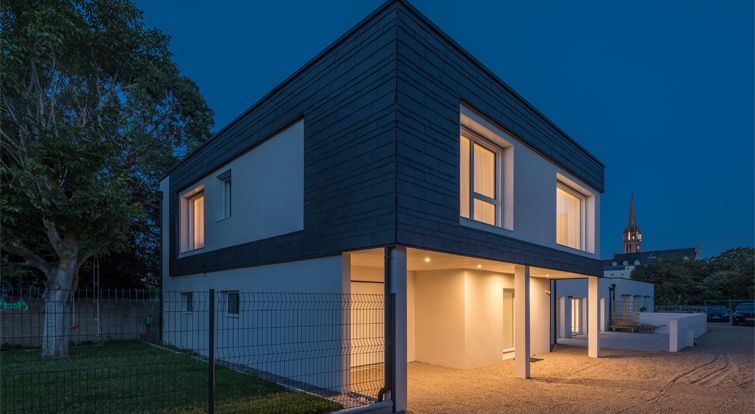 The extension consists of a cubic volume created on the foundations of an old gallery. It is covered with large slate areas that emphasize the shape of this new volume.

Cupaclad 101 Random, in 3 formats, was the ventilated facade system in natural slate chosen by the architect to provide an innovated design and get out of the traditional use of slate.

Often, in our region, the slate is used to protect facades from the wind and rain. Here the material is renewed, the architectural language is reinvented, the play of lights that illuminates the facade brings light variations throughout the day, and the contrast between plaster and slate brings vitality and light to the entire facade.

Besides, the project was benefited from great enthusiasm by the urban planning department that studied the case.

It was not usual, but after the presentation of the project, it was accepted immediately. 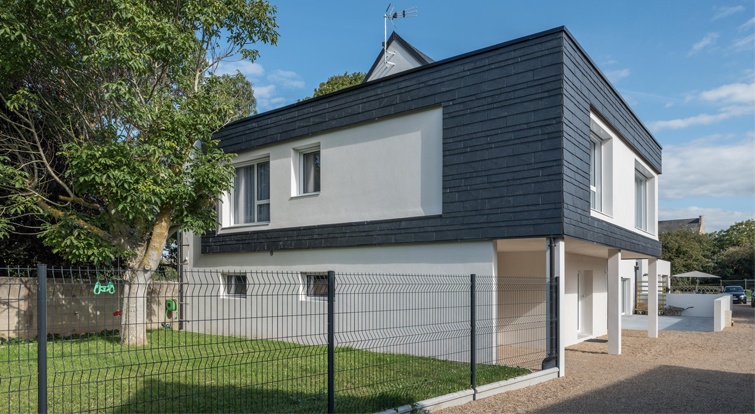 Defin Cover was the company in charge of covering the 50 m2 of facade, in approximately fifteen days.

Frédéric Def, manager of the company, admitted: “It was a first for us, we know and appreciate this material.

Used in the facade, the slate is fixed with invisible fixings, which does not alter the random arrangement of the 3 natural slate formats.

An expert roofer made the design, an essential step, so the position is simple for our roofers, who were only surprised by the unusual thickness of the product, of the order of 8 mm and, therefore, of its weight. 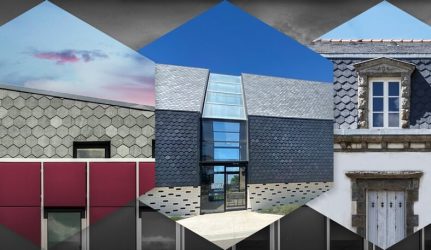 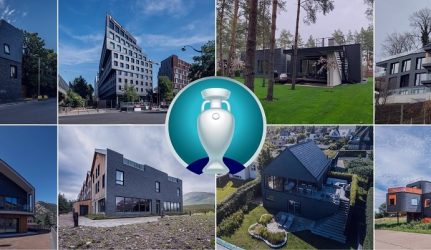 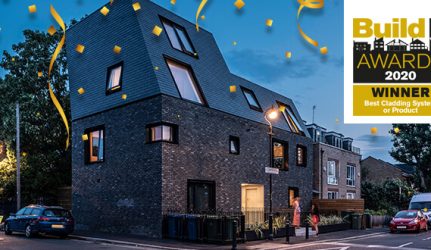 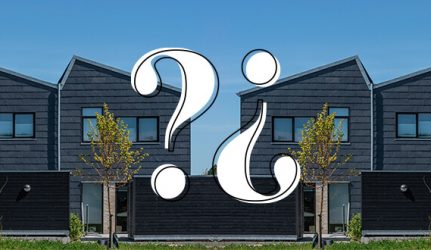 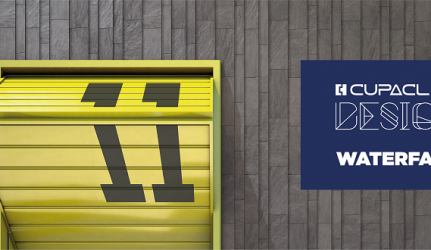 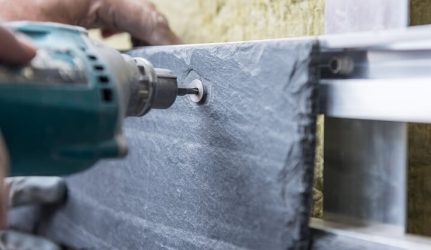