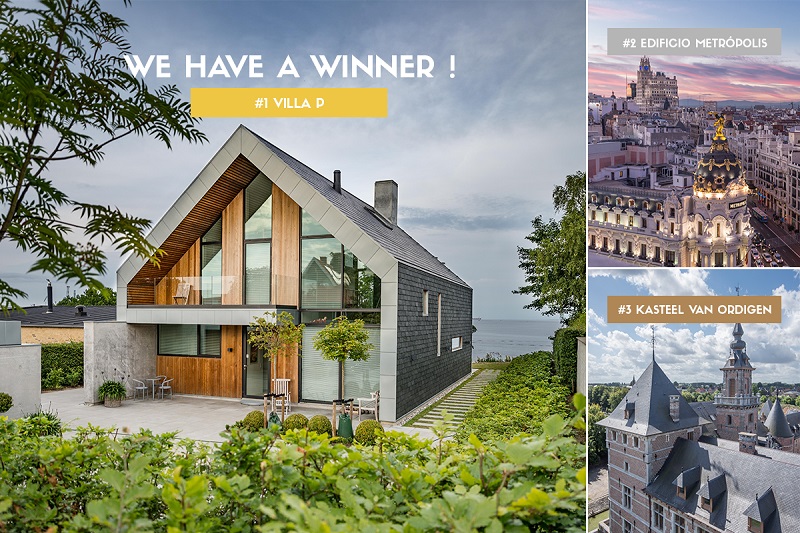 Since the beginning of the tournament, CUPA PIZARRAS followers made it clear that Villa P was one of the favourites to lift the trophy, and this trend was confirmed in the final.

For two weeks, the participating projects have received more than 2,500 votes and we have been witnesses to some surprises. The 32 chosen projects have been able to measure forces in the knockout rounds, where the followers voted their favourite through our Instagram account. 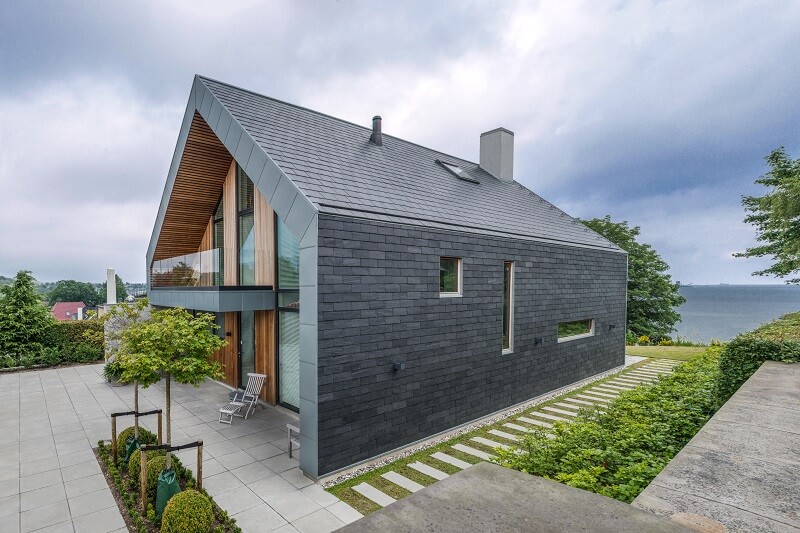 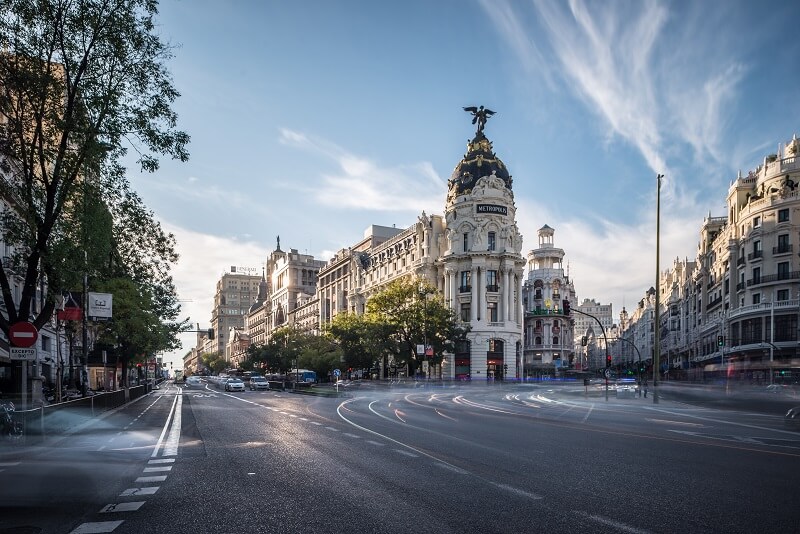 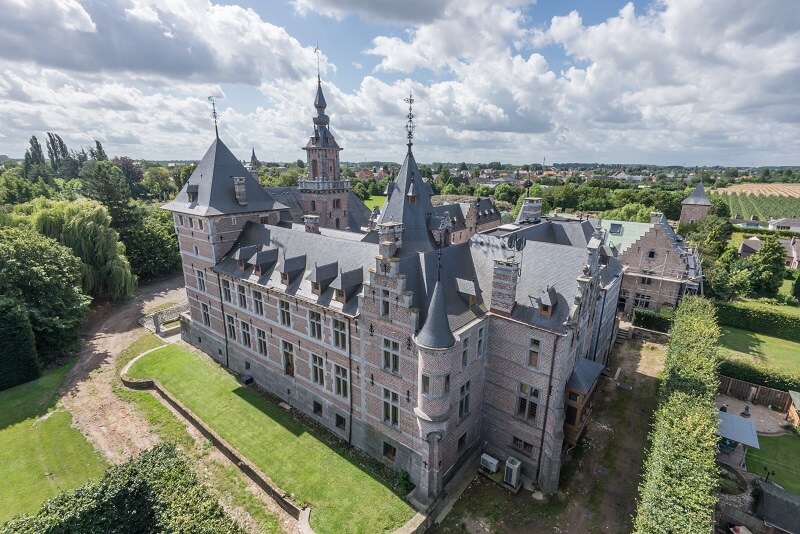 We want to thank all the participants and people who voted to choose the best project featuring CUPA PIZARRAS’ products. We hope you have had a good time supporting your favourite buildings! 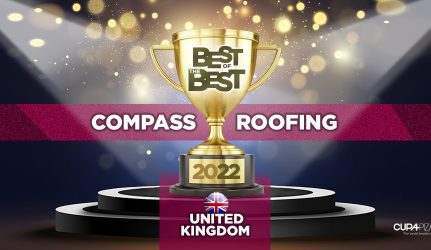 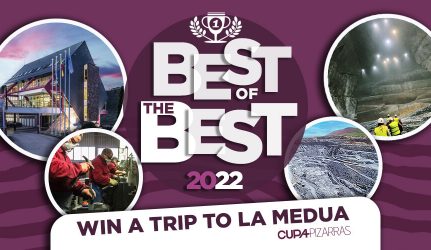 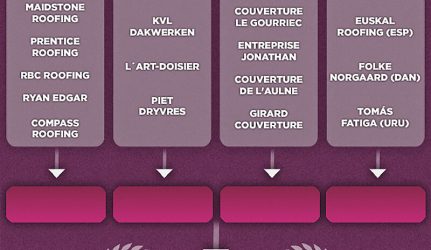 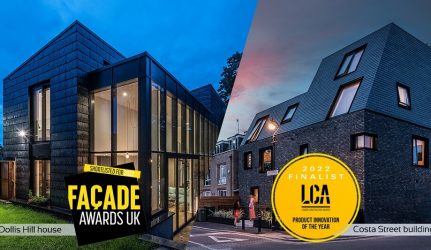 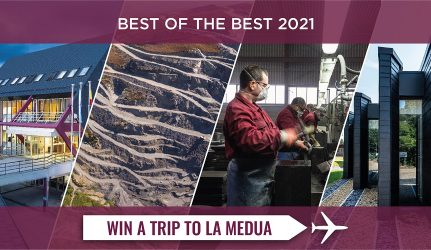