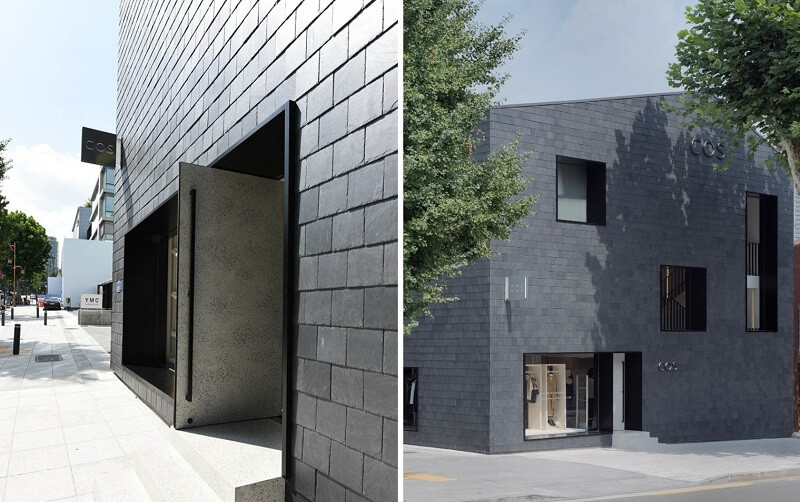 COS Korea had an image in mind and suggested RnK Design architectural study a new cladding material for the exterior-wall renovation. The architect who oversaw the project had no idea that slate was going to be the perfect solution for his needs, as before COS project, the concept of slate rainscreen cladding didn’t exist in Korea.

The architect found our partner Slate Korea’s blog and they collaborated to design the new store. They worked hard and had many meetings to overcome the huge challenge of developing the slate rainscreen cladding concept in Korea.

COS and the architect wanted a square pattern to give a touch of modernity. The final choice was 25×20 format rectangle slate with 5cm overlap to create the 20×20 square design. Every corner except front side was metal flashed, because the client was looking for something that “looks-like thick stone wall” without metal flashing like other COS flagship stores. 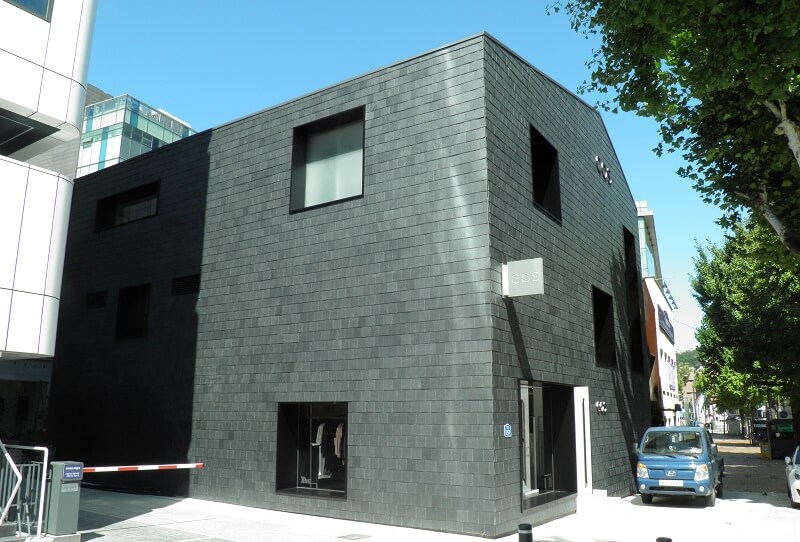 After 2 years, COS store became the most important sample slate building in the country and it has still the same appearance, without changes in color. The modern square format design and the beautiful shinny CUPA slate tiles became the ‘slate wall-cladding standard’ in Korea.

Following the CUPA COS project, there have been many inquiries from architects and end-users. The beautiful building has enabled me to explain about ‘CUPA slate & its wall-cladding’ with confidence.  Consequently, resulting in more slate wall-cladding projects, states Jihoon Kim, Slate Korea’s owner. 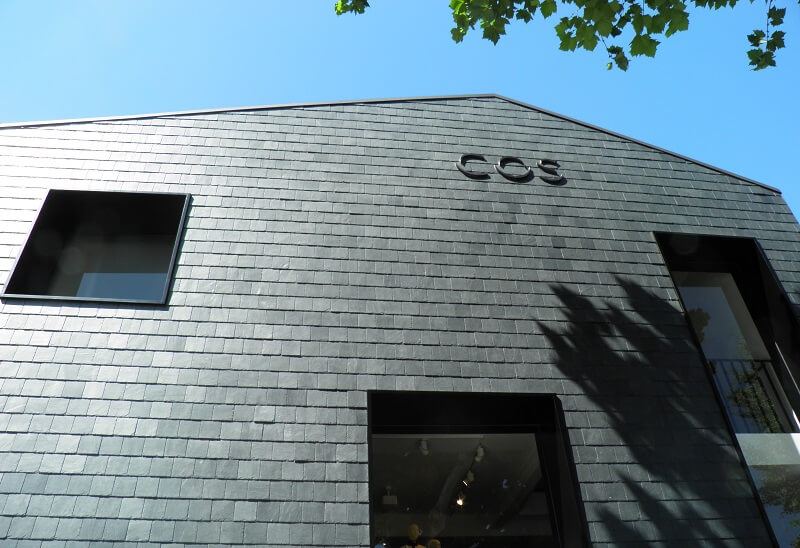 Since then, Slate Korea has participated in more projects and tested more wall-cladding application with bigger slates. Nevertheless, the CUPA COS project was the first steppingstone to create and develop natural slate wall-cladding in Korea. 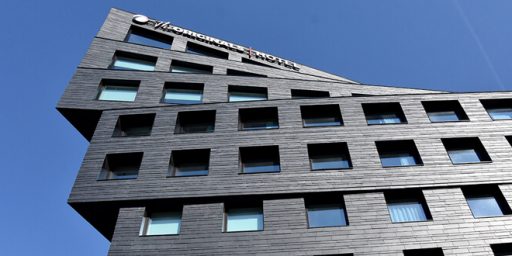 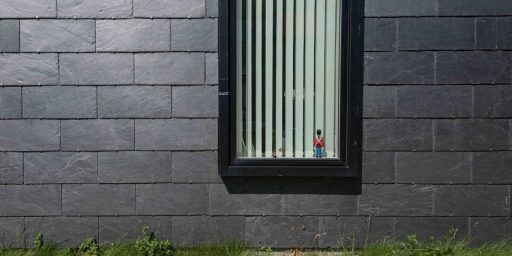