CUPA PIZARRAS supports Skillbuild 2018, the most important competition for construction trainees in UK

Skill Build Competition is the UK’s largest multi-trade championship for construction trainees and apprentices. In the first Roof Slating and Tiling heats, which starts next 26th April in Newcastle College, 8 students will compete to showcase their skills. CUPA PIZARRAS will be supplying different natural slate sizes for all 2018 heats.

Taking place from April to July each year, this series of competitions will be hold throughout England, Scotland, Wales and Northern Ireland. The highest scoring competitors will participate in the UK National Final at the NEC in Birmingham from Thursday 15 to Saturday 17 of November.

Contestants can compete in 10 different specializations such as: roof slating, carpentry, joinery, plastering, furniture and cabinet making and drywall systems among others.

During the event, competitors will be tested not only on their technical abilities, but on their time management, character and commitment. These competitions will help them build their own determination and hone their skills.

This event is run by CITB, established in 1964 and whose main goal is to promote and find the best construction talent in the country. 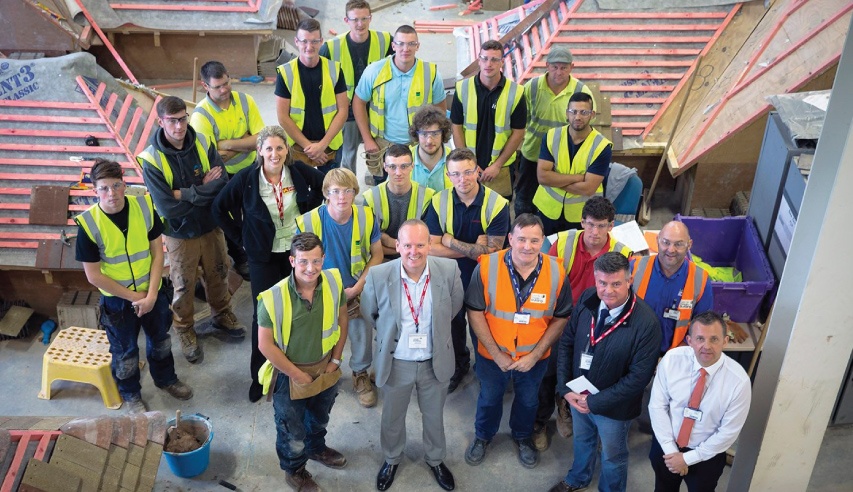 CUPA PIZARRAS, as a natural slate leader company, is very concerned of the lack of trained slate installers and the UK and we are more than willing to do our part to help keep the younger generations interested in the craft. Slate is almost a roofing discipline in itself, requiring a different skill set than other artificial products.

We are thrilled to see young roofers interested in the product and willing to test their abilities in this competition, and we wish to support them, their colleges, and the event the best way we can.

Last year William Emerton, Harry Pennock and Harry Hillam-Thompson took first, second and third places respectively. They were roofing students from Leeds College of Building and as a result of their achievement, they won a trip to CUPA PIZARRAS quarries in Spain. They had the chance to visit the largest slate quarry in the world: Las Arcas, located in San Pedro de Trones (León, Spain), and discover how natural slate is produced. 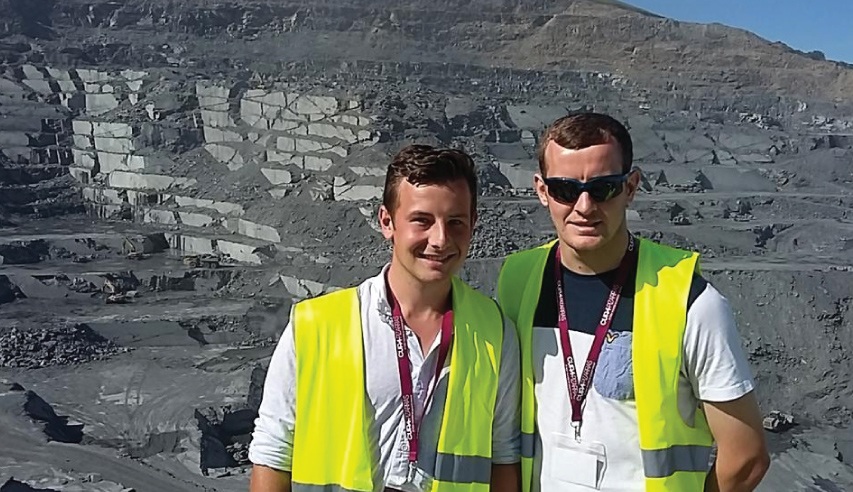 This year we wish all competitors good luck and an enjoyable experience! 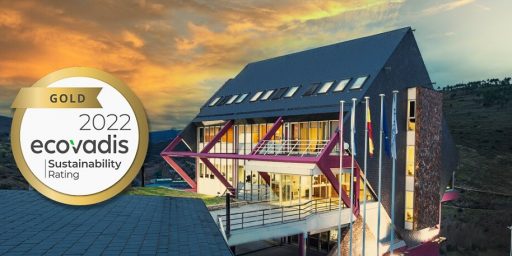 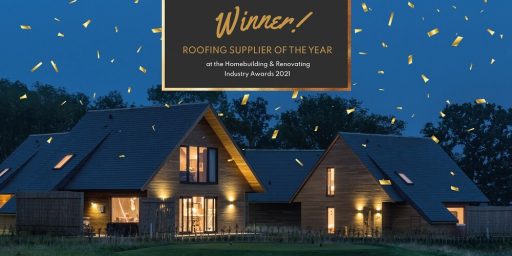 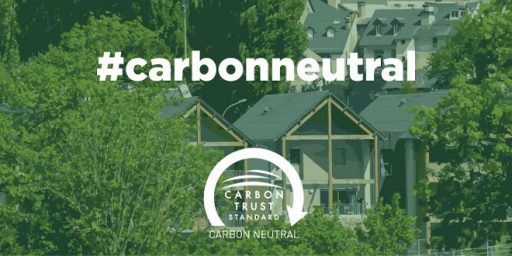 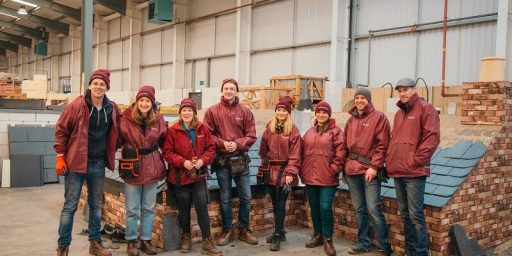