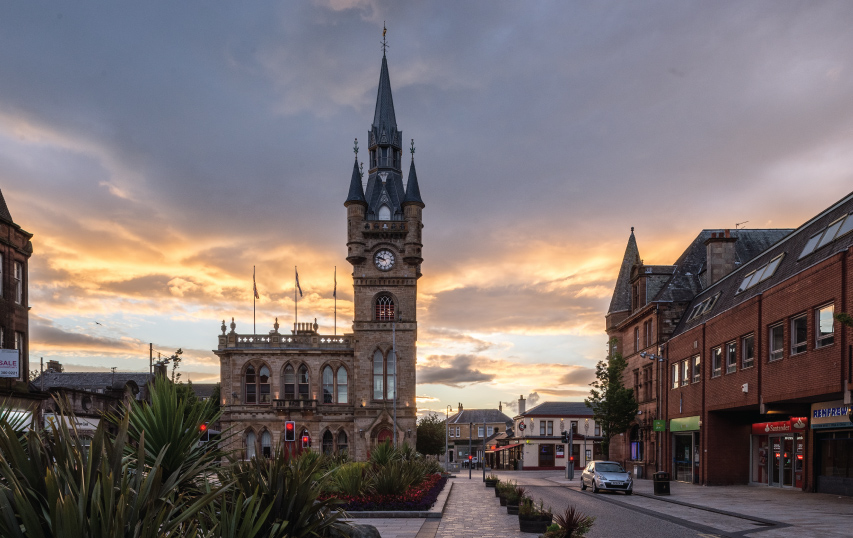 If there is one thing that characterizes Scotland and touches all its visitors, that is its natural surroundings and historical buildings, which still retain their original charm.

So, as the world leader in natural slate, we are proud that our slates have been chosen to renovate one of these heritage buildings: the Renfrew Town Hall and Museum.

A heritage building full of history

Renfrew is a small Scottish town located 6 miles west of Glasgow, in a strategic area of Scotland, being therefore the scene of numerous military confrontations. That’s why its architecture oozes centuries of history.

The Town Hall is a great example of that. Located downtown Renfrew, it is an impressive 19th-century building. Its tower rises to more than 100 feet, a symbol of the civic pride evident in Renfrew during its industrial heyday.

In 2012, The Renfrew Town Hall was officially opened as Museum, offering an interactive experience of the story of the town. 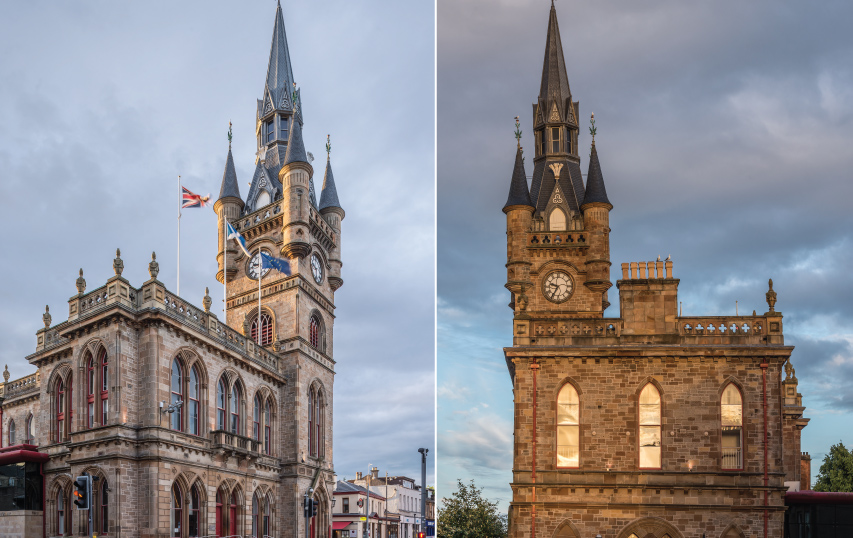 The best choice for heritage buildings

As part of a refurbishment programme, The Renfrew Town Hall roof has been recently renewed with our natural slate Heavy 3. This slate has been the perfect choice to keep its original appeal of tradition and heritage.

CUPA HEAVY 3 slate is quarried from our quarry in San Pedro de Trones (Leon) in northern Spain. This quarry has been in operation since 1892 and produces some 25,000 tons each year.

Heavy 3 is a blue black slate with a slightly gritty texture. Its extra thickness and weight give it strength to withstand the high wind speeds and driving rain common throughout Scotland. 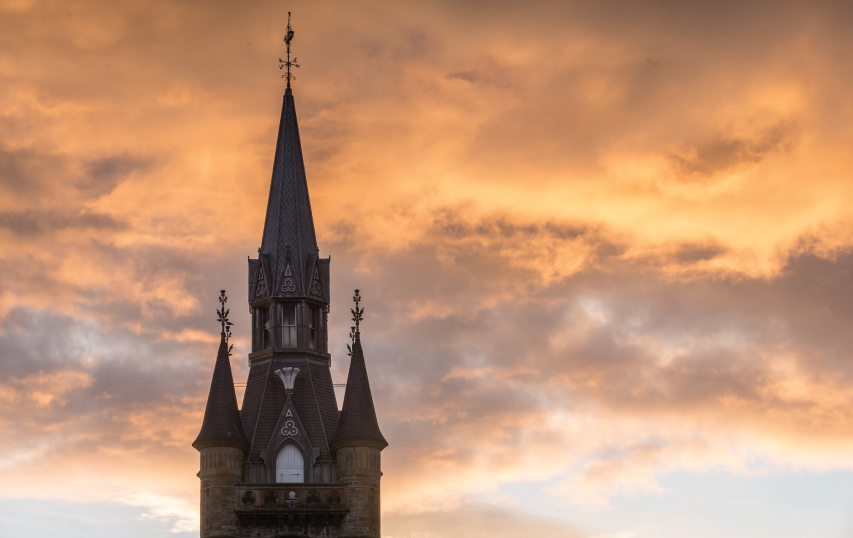 For further information about Heavy 3 slate, download the brochure. 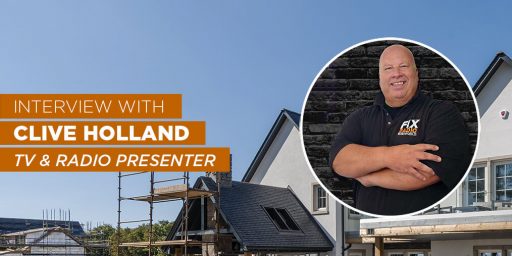 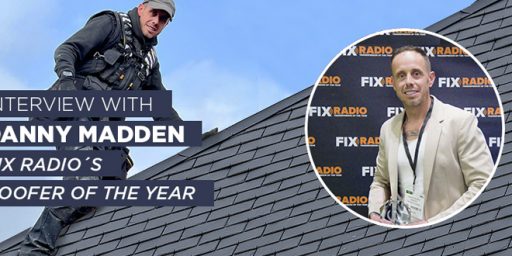 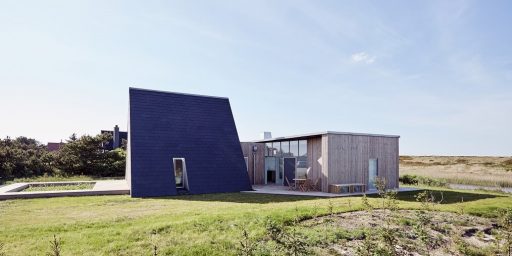