The new Kings House Hotel unveiled their new look on February 2019. However, the original hotel opened its doors back to 1755 and it is thought to be one of the Scotland’s oldest Inns. It was used by the British Army during the invasion of the Highlands in the 18th century, and the name remained.

In the last refurbishment, completed in 2019, our Heavy 3 slate was selected to deliver the traditional look of Scottish slate and to integrate the building to its surroundings.

The Hotel stands on the banks of the River Etive, in the Glencoe area of the Scottish Highlands. It has views of the spectacular 3,345ft high Buachaille Etive Mòr mountain, one of the most photographed views in the area making the Inn is very popular among rock climbers.

The building is much more than a hotel, as it serves as both a destination and a waypoint for visitors to Glencoe, including walkers and climbers. Visitors can enjoy the amazing views of the mountain from the hotel’s windows. 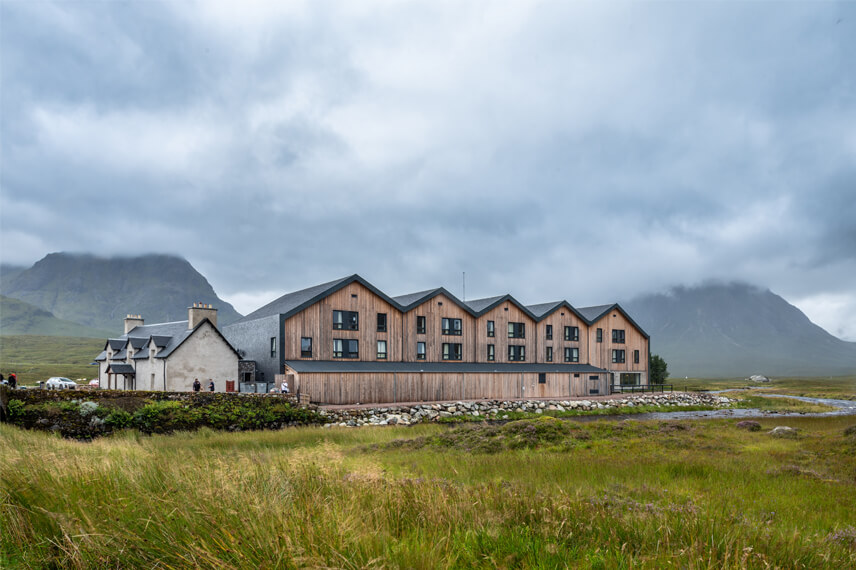 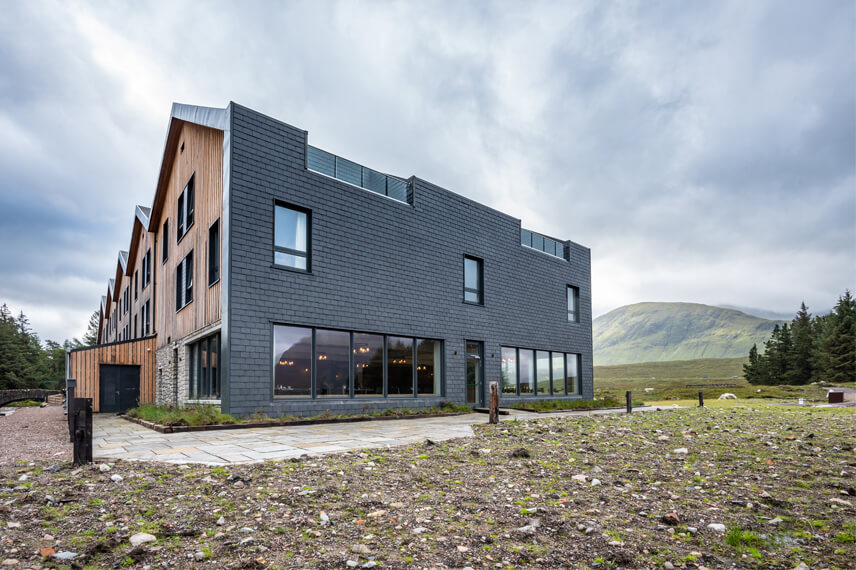 As the area was becoming increasingly popular, plans were made to redevelop the hotel, which hadn’t been redecorated since the 1960s. The £12 million redevelopment was designed by Covell Matthews Architects and built by Douglas & Stewart Construction. It involved the build of a new 57 room hotel and the restoration of the original 18th century Kings House Inn building, renamed ‘The Way Inn’.

The history, location and surroundings all had to be considered during the design process. To ensure it was in keeping with the original style, the key challenge was the search for a natural slate that could replicate the traditional, but no longer available Scottish slate.

With the intention of reflecting the shape of the local landscape, the roof is a series of irregular pitches that totals approximately 1,800 metres squared and CUPA PIZARRAS Heavy 3 slates in 500 x 250mm tiles were installed across the entire roof by the team of contractors.

“The distinctive design draws its references from the environment following the surrounding mountains to generate its roof profile”, explains Catherine Cope, an Associate at Covell Matthews Architects.

The slate concept was also continued into the cladding as 350m² of CUPA PIZARRAS Heavy 3 slate in 400 x 250mm tiles were used for the east and west elevations – aligned with the views towards the mountains. 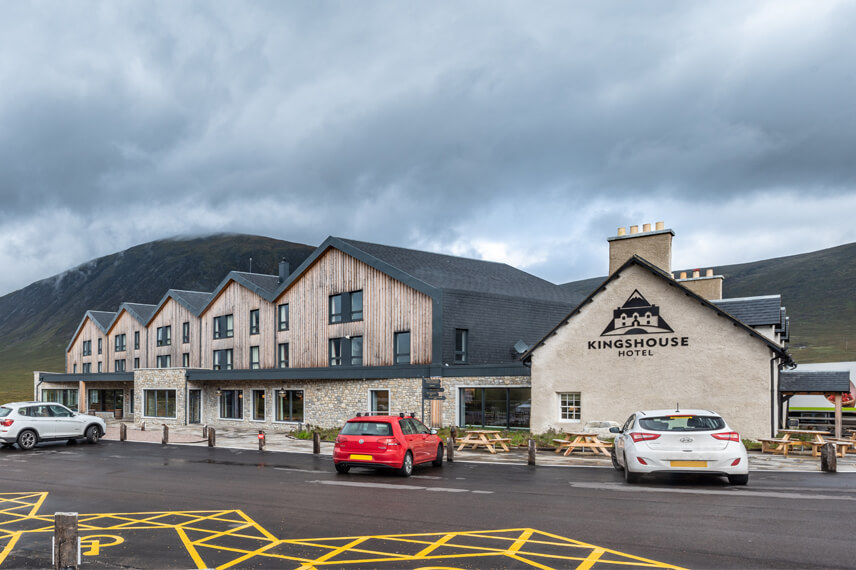 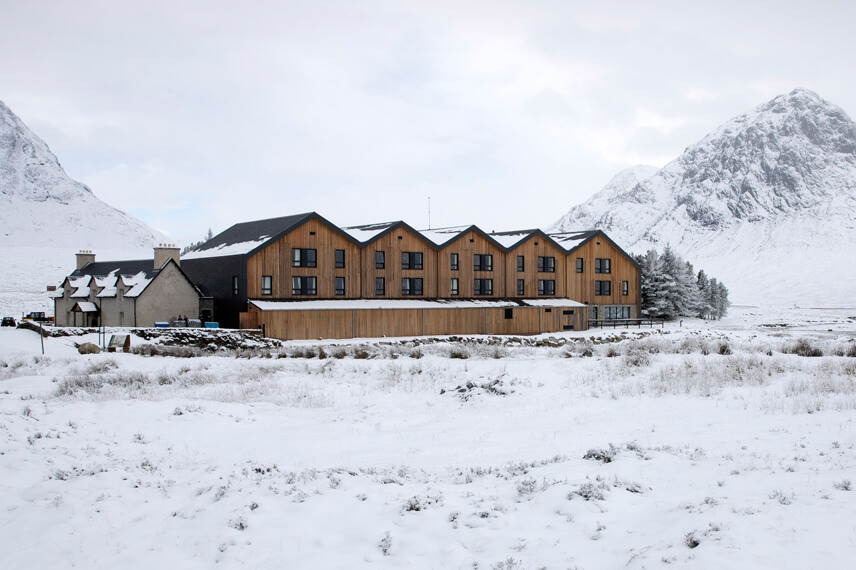 “It was also important that the new slate utilized for the pitched roof matched that of the historic Kings House as closely as possible to create a strong sense of visual connection across the site. We had specified CUPA Heavy 3 on previous projects where we needed a replacement for traditional local slate and knew it would provide the look we wanted”, assures the architect.

The other hurdle was the timing, as the Hotel had to be reopened in time for the peak-tourist season, there was a tight deadline, but thanks to the expert knowledge of the whole team, this was achieved.

“It was crucial that delays were avoided wherever possible. The CUPA PIZARRAS slates were delivered to site when we needed them and having worked with the product before, our team had no issues installing the roofing and cladding in the timeframe required”, describes Andy McNair, of Douglas & Stewart Construction. 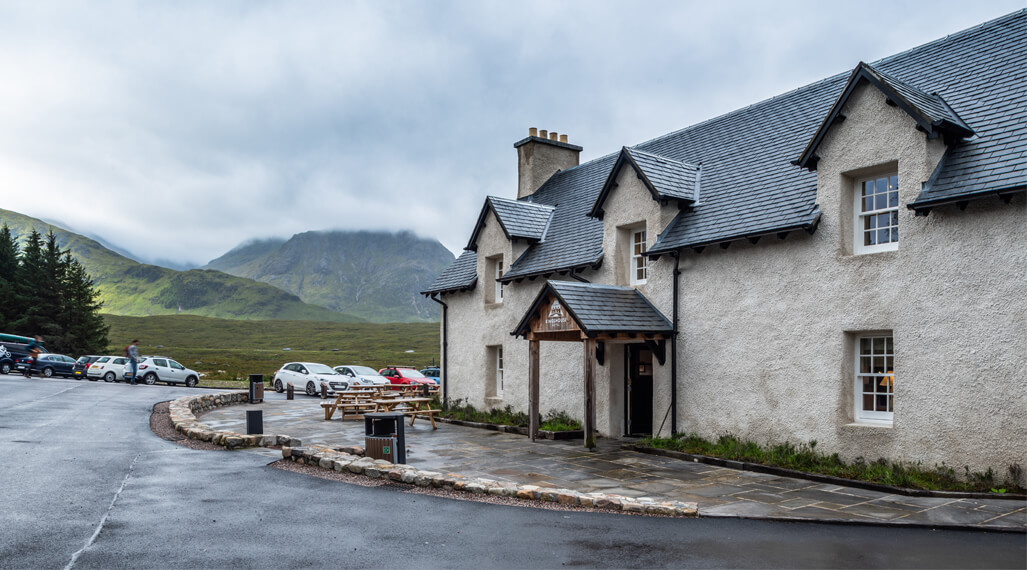 The best choice for Scottish roofs. Its extra thickness of 7-8 mm gives it the perfect strength to withstand Scottish weather while boosting the value of any property. 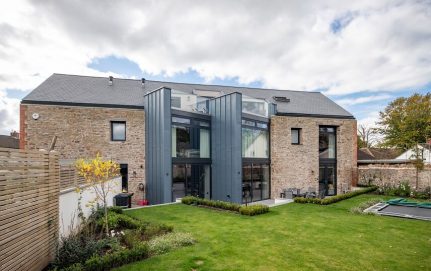 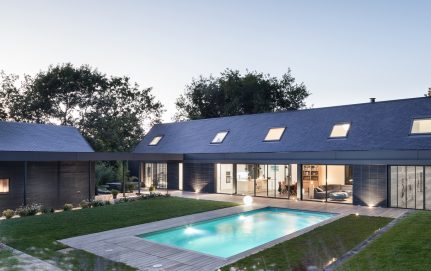 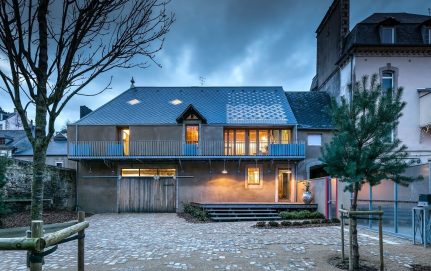 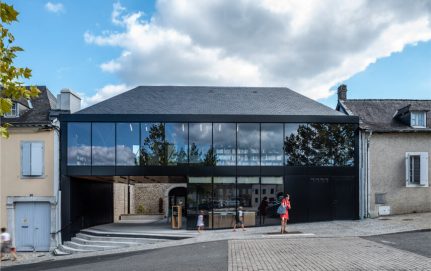 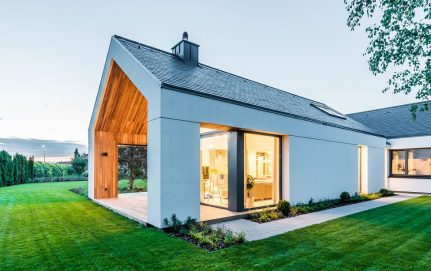 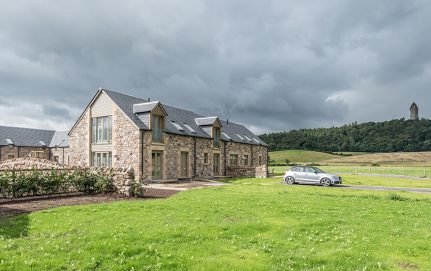 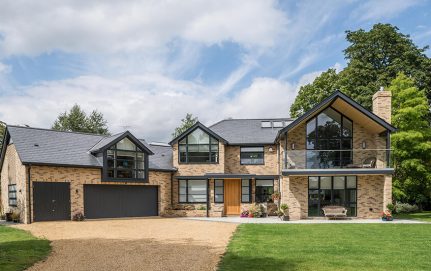 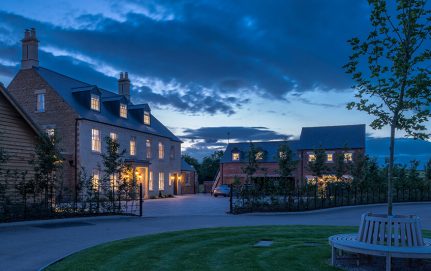 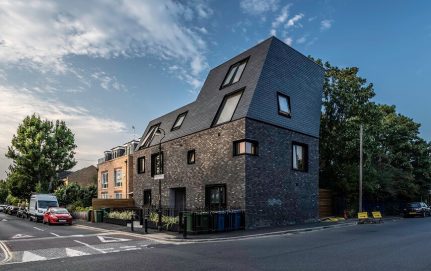 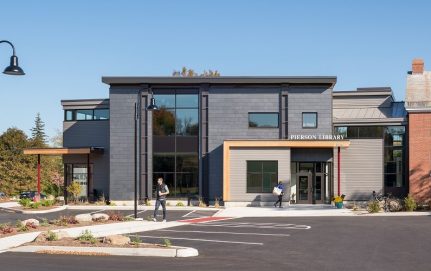 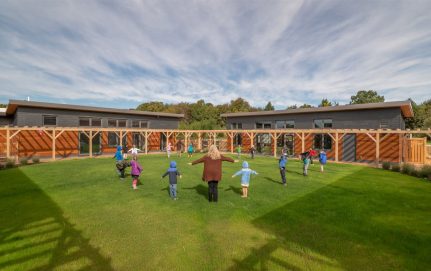 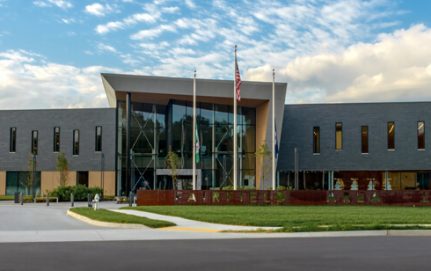 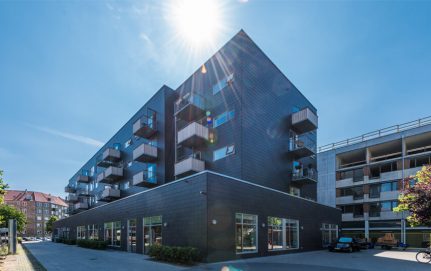 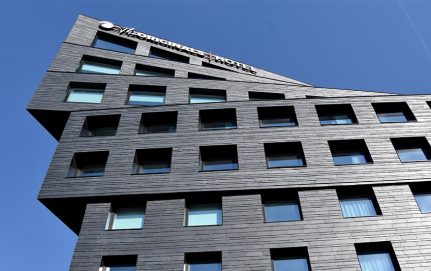 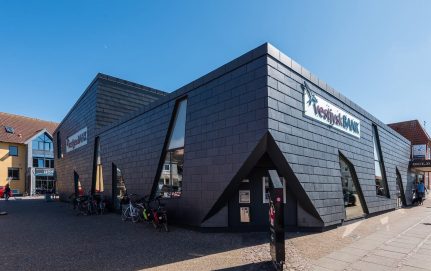 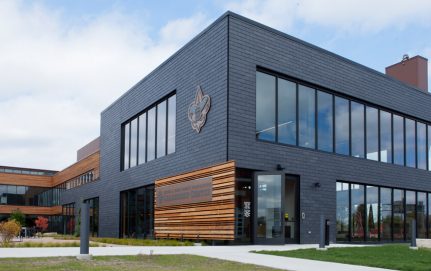