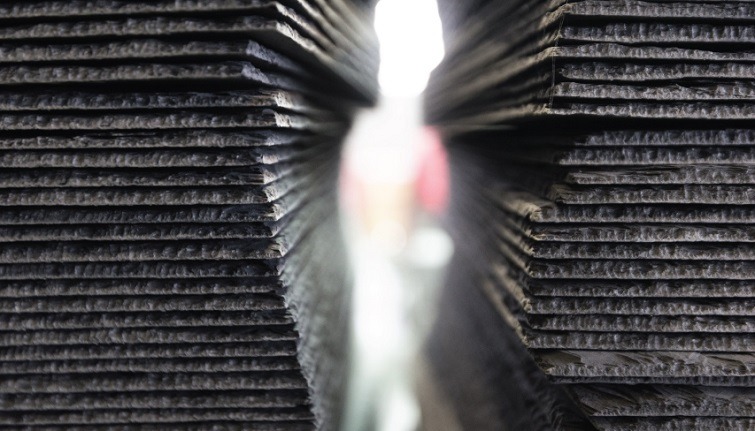 When choosing natural slate you are opting for the best roofing material: long service life, quality, ecology and beauty. But are all the slates the same? Where can you find the best ones?

What is Spanish slate?

Spanish slate is a foliated, metamorphic rock created from fine-grained sediments over the course of millions of years. Is mainly composed of quartz, sericite and minerals of the chlorite group. Unlike UK slate where we find a greater variety of colors, Spanish slate is usually black or gray.

Are you interested in knowing the differences between the slate of these two countries?
Don’t miss this comparison between Spanish and United Kingdom slate.

Slate has a long tradition as a construction product. Its strength and outstanding resilience make it one of the most durable and versatile materials mainly used for roofing and cladding.

Today, most slate used in the UK has a Spanish origin and are used for high end projects, historical buildings, traditional pitched-roof housing and sustainable architecture.

Not all slates are all alike nor do they offer the same guarantees. Slate produced in Spain, unlike slate from other parts of the world like China or Brazil, is of tectonic origin. Recognized worldwide for its performance, Spanish slates stand out by their high quality and superb aesthetic finish.

Spain is the world’s first slate producer. The biggest and best reserves of tectonic natural slate in the world are found in the north of the country, an area with a strong mining tradition from time immemorial.

Natural slate is already one of the most renowned roofing materials, and more and more architects and housebuilders are using it for their projects. In this respect, Spain plays the world leading role. In fact, 90% of the slate sold in the world is Spanish! 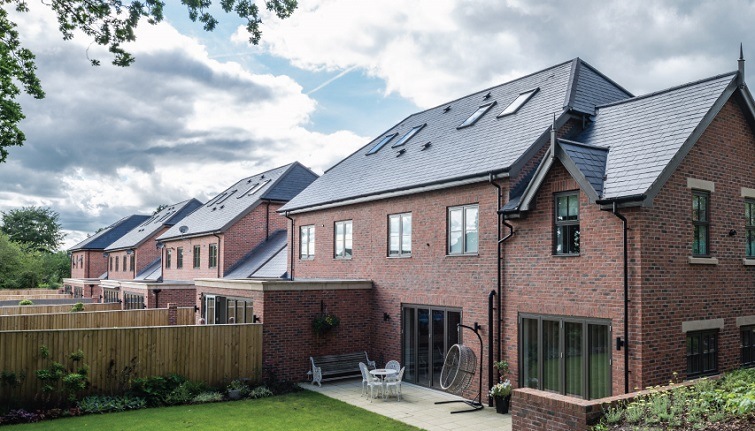 Where are the quarries located?

In the north of the country, in the Galicia and Castile and León provinces is where the largest number of mining operations are found.

Spanish slate from the Orense area was formed from muds laid down over 450 million years ago and was metamorphosed 300 – 350 million years ago. These deposits are found on slate formations of the middle and upper Ordovician. The most important are the geological structures of the Truchas synclinorium (Orense and León) and the Caurel syncline (Lugo and León).

Natural slate is extracted from both quarries and mines, being surface quarries the most common and traditional way of producing natural slate. Once the overburden is removed, slate is sawn in large flat slabs that are then carefully cut into smaller natural slate blocks, and transported to a transformation factory.

Blocks are then hand split by skilled craftsmen called “labradores” into roofing slates of the desired thickness. All slates then undergo final inspection, with each producer having its own selection and quality criteria. Spanish slates are packed vertically in wooden pallets for distribution. 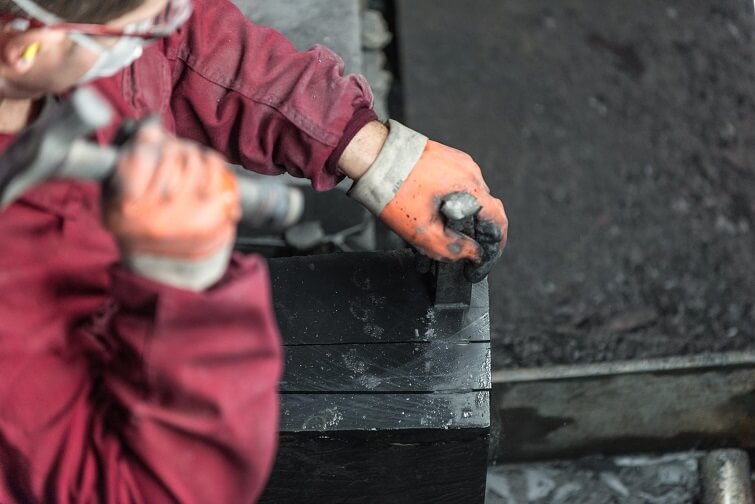 Not just any slate

In recent years, Spanish slates production has increased and that’s because more and more countries are finding out their high quality and performance. But not all slates are the same!

Most of the renowned experts in slate roofing agree that CUPA PIZARRAS is the best Spanish natural slate thanks to its quality.

It is vital to demand updated documentation from the producer which demonstrates the performance of the natural slate. Roofing slate suppliers must provide a DoP indicating product performance classified in accordance with the European standard BS EN 12326-1:2014: Slate and stone for discontinuous roofing and external cladding. Specifications for slate and carbonate slate.

In the declaration of performance (DoP), high-quality slates are identified by the letters: A1, T1, S1 and W1:

Unlike other brands, here at CUPA PIZARRAS, we produce and transform our natural slate in our own quarries and units. That enables us to identify the origin, type, technical data and production dates for each of our natural slates.

As a general rule, we always recommend acquiring natural slate with producer company brand and information, avoiding generic and distributor’s brands as far as possible as these make it difficult to correctly identify the product.

Our quality system is so meticulous that we offer a 100-year guarantee on our Excellence range. Our exhaustive control of the whole process enables us to offer a range of natural slates that exceed all the international quality standards (CE marking, ASTM, French standard NF, ATG certification,…). 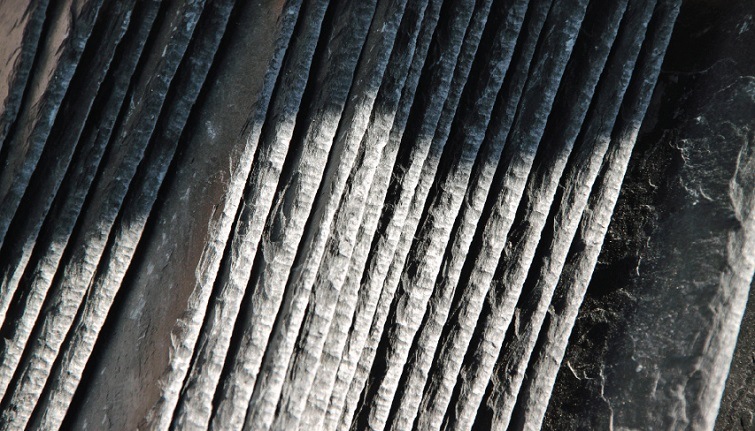 Do you want to test first-hand the excellent properties of spanish slate?
Register as a professional and request a free sample. 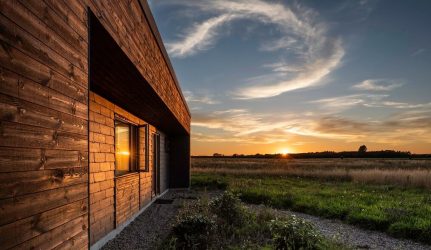 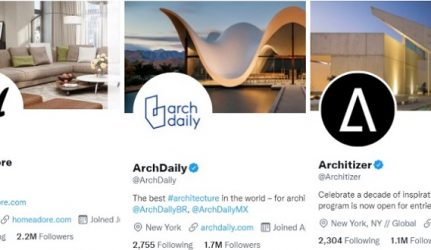 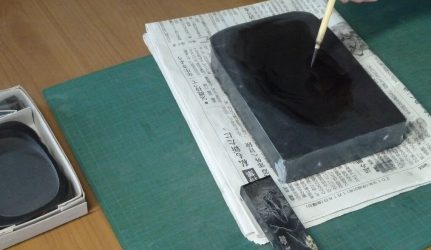 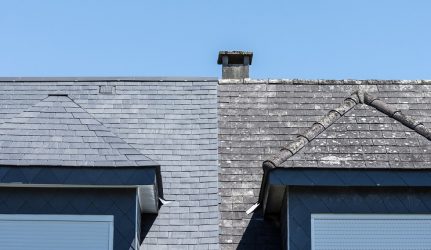